Solar power generation could be made available to people living in flats after a North East firm launched a project to put solar panels into blackout blinds.

County Durham firm Power Roll – which has secured nearly £6m of investment in recent funding rounds – is working with London’s Filia Solar to investigate the use of its solar film in blinds.

Filia wants to bring solar energy to every home, including people who live in flats and don’t have roof space for conventional solar panels.

“Filia’s blind is a potentially game-changing application that only becomes feasible because of the physical properties and economics of our product. The market potential is huge and we’re really excited to be working with the Filia team.”

The agreement between the two companies will see them incorporate Power Roll’s solar technology into the fabric of Filia’s blackout blinds, as well as evaluating the markets, applications and regulatory requirements for the product.

The firms believe there is a large market for the product in countries like Italy, Greece and Germany, where more than half of the population live in apartments. Rising electricity prices in many countries could also help generate demand.

Power Roll, which recently announced 30 new jobs with a move to the Jade Business Park in Murton, uses simple roll-to-roll printing techniques to deposit perovskite into microgrooves patterned on a thin flexible film, which acts as the solar collector.

One of the unique features of its products is the ability to tune the characteristics of a sheet of film to match the needs of the application by changing the way it connects the microgrooves. 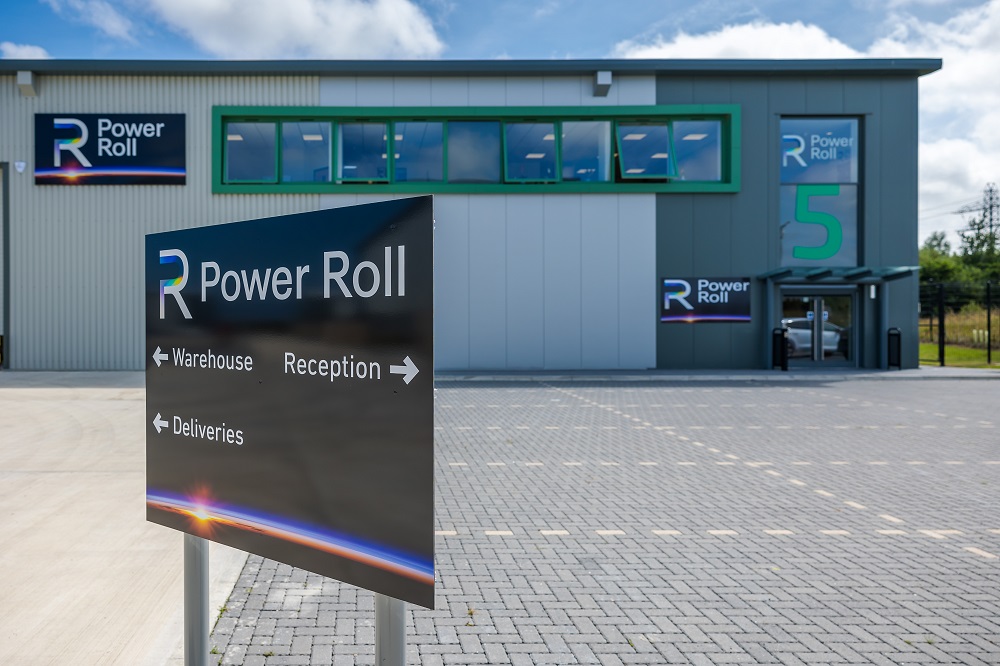