Power Roll, developer of a unique, flexible, lightweight solar film, is named in Cleantech Group’s New 50 to Watch List. The 2021 50 to Watch is the third annual list of the top early-stage private companies delivering innovative solutions that take action on the climate crisis. The entrepreneurs on the list are creating new technologies and business models that can support clean hydrogen, increase food availability, eliminate rare earth metals from solar cells and create textiles our of food waste.

“We are delighted to have been identified as one companies in the 2021 50 to Watch. Our flexible solar film is the next generation of solar which can be installed in places that are unsuitable for traditional silicon panels, such as non-loadbearing rooftops, off-grid applications, providing portable power and many other uses,” said Neil Spann, chief executive, Power Roll.

“More than ever, we need ambitious innovators to challenge the status quo, lead us to a more sustainable economy and solve some of the most pressing challenges the world faces,” said Jules Besnainou, Director Cleantech Group.

To arrive at the companies on the list, Cleantech Group put together a diverse panel of more than 25 early-stage investment and innovation experts. The Expert Panel nominated the companies they were most impressed with, focusing on innovative solutions to the climate crisis. Next, those nominations were combined with Cleantech Group nominations and added to research on early-stage public awards. The resulting 500 nominations were put through qualitative and impact filters. All nominations were weighted according to their relevance, keeping a sectoral and geographical balance. A shortlist of 150 companies was agreed. The Expert Panel then reviewed and scored this shortlist to arrive at the final 50. 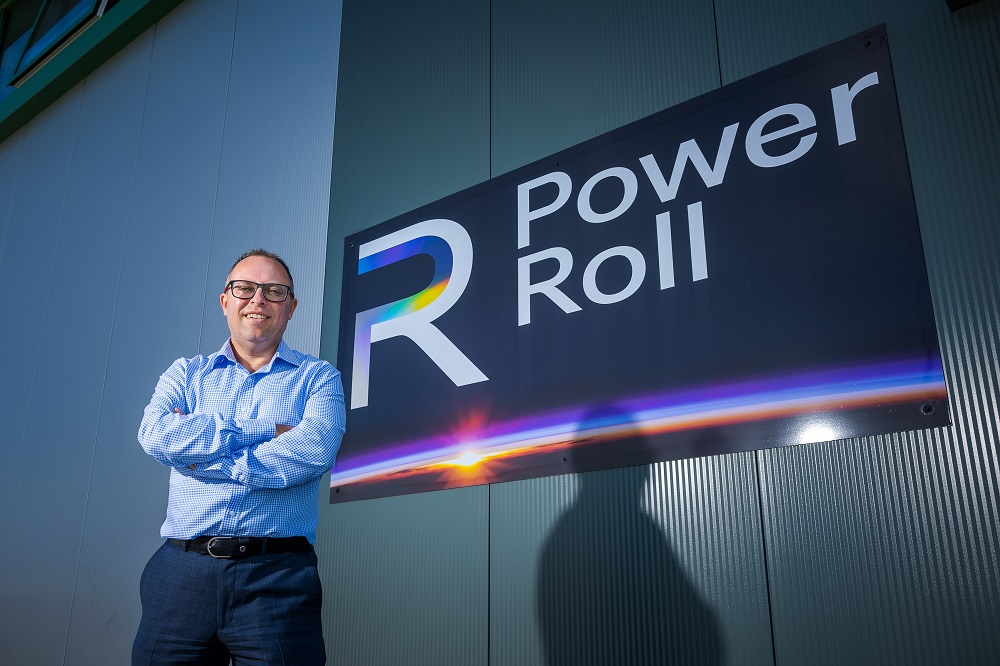